Part of: A9 Badhoevedorp 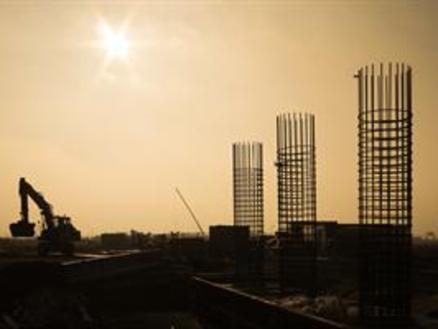 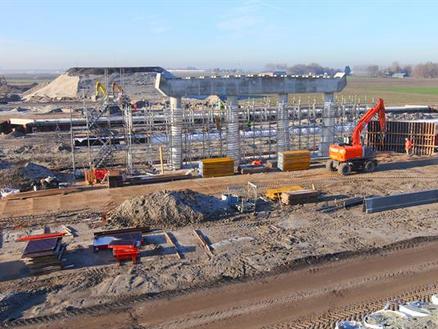 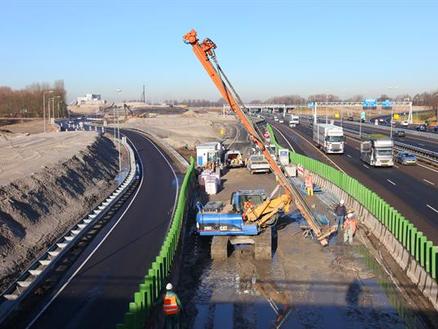 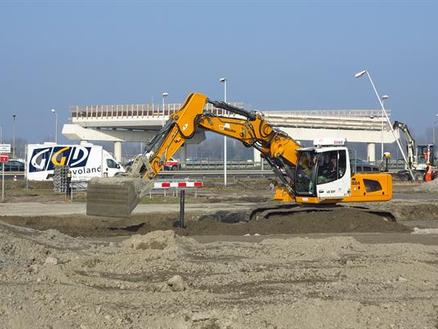 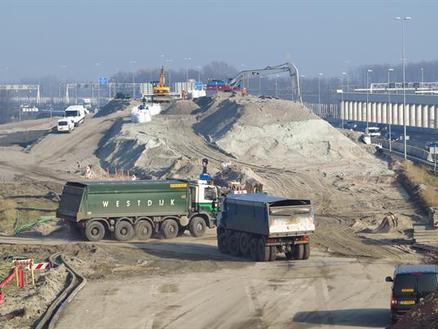 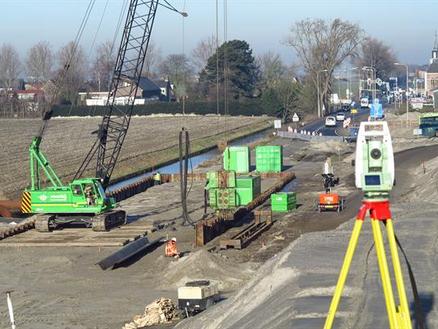 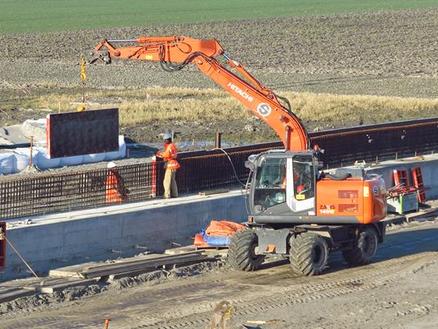 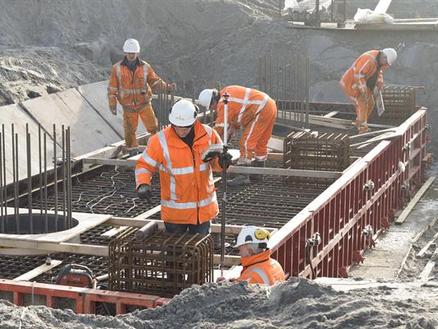 Much progress is also being made on the related changes to the soil hydrology, which is very important to the Haarlemmermeer area. Before the work started, virtually all sites were checked for unactivated explosives down to a depth of approximately 8 metres, as this area adjacent to Schiphol was bombed several times during World War II. Bit by bit these areas were released for us to start the work.

The first few supports for two engineering structures have now been built in the central verge of the A4. On these sites, even the horizontal beams of one of the spans have been put in place. This had to be done at an early stage because of traffic phasing, where the through flows of car traffic on the A4 and rail traffic on the Schiphol line had to be guaranteed.

The Directorate-General for Public Works and Water Management (Rijkswaterstaat) recently acquired the remaining land, so that the construction of water courses, earth bodies and engineering structures can now go ahead.

The new A9 will be finished by the end of 2017, and the old A9 will have been dismantled one year later.

Project Manager Jan-Co van den Doel has been working on this project on behalf of Mourik Groot-Ammers from the start, for which Best Value Management is applied: the highest value at the lowest possible cost. Rijkswaterstaat makes use of the contractors’ experience and expertise in the process.