You are here:HomeProjectsCatalyst change-out during Covid-19: Catalyst c…

Part of: Catalyst change-out during Covid-19 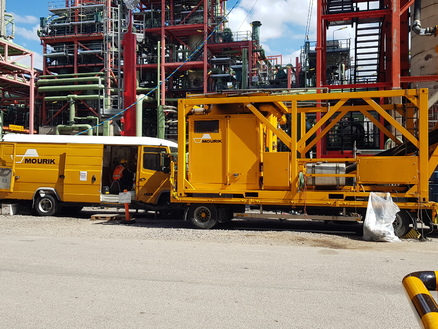 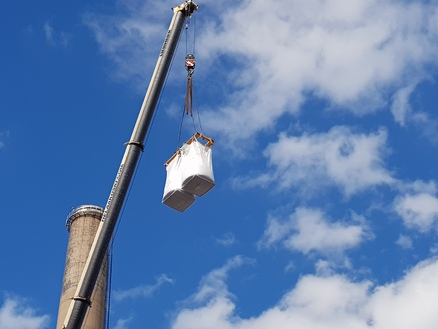 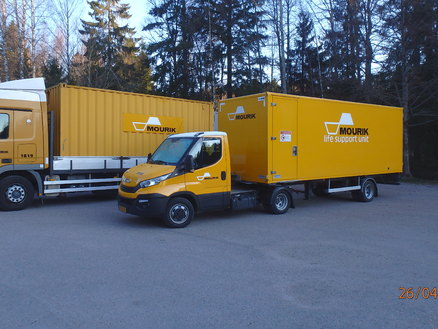 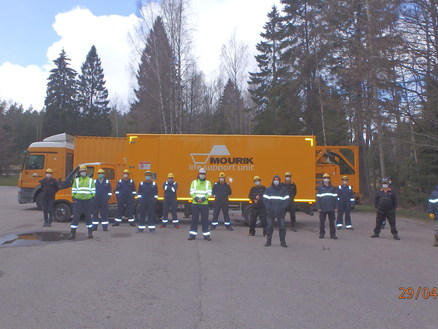 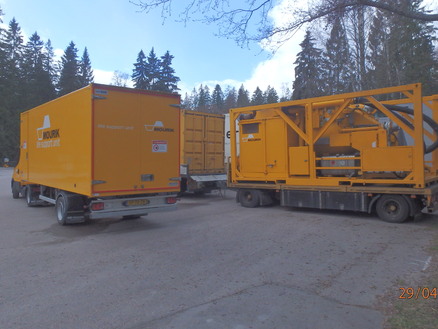 The major turnaround at the Neste refinery in Porvoo, Finland was originally scheduled for spring 2020 but due to the Corona-virus (Covid-19) situation Neste needed to reschedule the major turnaround and only the most business critical maintenance works and regulatory inspections were executed in April - June 2020.﻿

So, no major turnaround, but Mourik was asked to carry out the business critical catalyst change work on two reactors. Mourik was happy to do this of course, but we wanted to be sure that our employees stayed safe during the project as our safety requirements raised quite a few issues, e.g. How can we convince people to stay abroad for a longer period during the pandemic and how can we ensure that we keep safe distance to other people at the Neste site? All the concerns were tackled in cooperation with Neste and the project was planned down to the smallest detail. The preparations also entailed 14 days of quarantine for twenty Mourik employees.

Eventually, the project was completed two days earlier than planned. This is partly due to the excellent cooperation between Mourik and Neste. In addition, a group of fourteen colleagues is now working on a ten-day project at another location of the factory.﻿

Please download the PDF of this project here, or contact Mourik Industry for more information on catalyst handling.

Mourik Industry
industry@mourik.com
+31-10-296 54 00
View all contact details
To overview
Mourik and third parties use functional, analytical and social media cookies or similar techniques. We do this in order to offer you an optimal experience and to analyze and improve the service of Mourik and third parties. Our partners in the field of analytics and social media have access to your use of our site. See our privacy statement and our cookie policy for more information. By clicking on accept, you agree.
Reject Accept