<![endif]-->
You are here:HomeProjectsCleaning order Air Liquide: No downtime during …

No downtime during cleaning 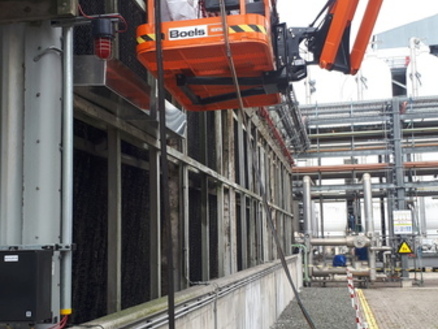 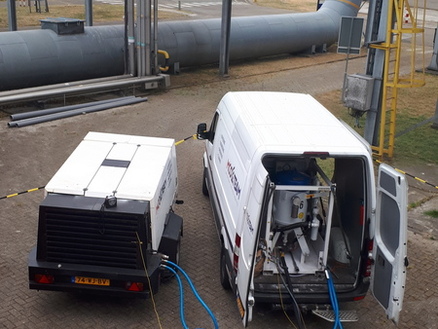 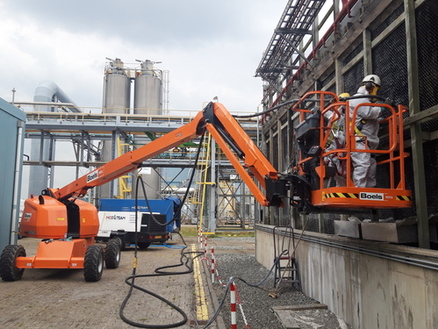 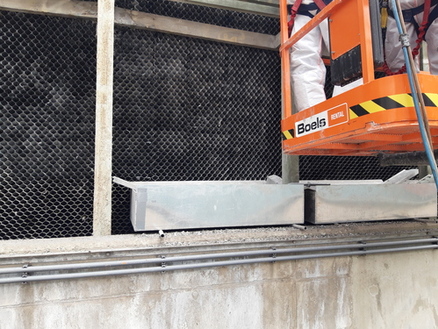 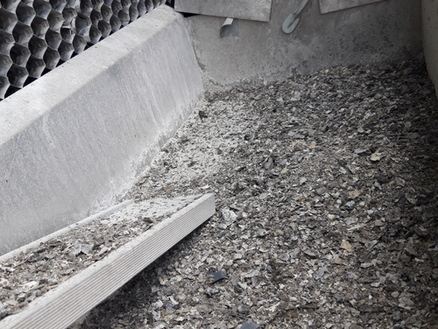 'I prefer to work with one team that visits the location several times,'

Jan Cees Troost, Plant Supervisor at Air Liquide, starts his story. Jan Cees is very enthusiastic about the speed and inventiveness with which the Mourik Industry MCO-team has taken up this assignment.

The assignment revolves around cleaning the cooling tower without jeopardizing the supply and capacity of cooling the hydrogen and carbon monoxide (CO) plant at the Air Liquide plant in Bergen op Zoom. Previously, the cooling tower closed up over time with dirt that was drawn in from the outside air. The cooling tower segments were not cleaned but replaced every 6 to 8 years. This meant that the cooling capacity (efficiency) slowly deteriorated. During a turnaround, the necessary segments from the cooling tower were eventually replaced. Switching the segments is a time-consuming task and not a very efficient solution (due to downtime). There had to be a better solution. The decision was made to investigate whether maintenance was possible during production.

“First, we called a local company to see if they could do something for us. They could provide high-pressure cleaning with water, which would likely contaminate the water and coolers in the cooling water circuit. This solution had also already been tried before and caused damage to the segments,” Jan Cees followed up on his story. "I came to Mourik through a tip from a family member." Jan Kik from the MCO-team was on site the next day. He devised a construction in which the segments of the cooling tower would be pierced hole by hole by a lance with sodium bicarbonate. There would be bins at the front that collected the dirt, ensuring that the dirt could not fall into the water. At the rear end, the debris would be pulled up by the “under” pressure created by fans from the top. As a result, hardly any dirt would enter the water. At least that was the theory. The factory could then continue to run, which meant that the hydrogen and CO demand could continue to be met.

Jan Cees thought it was a good solution, but it still had to be tested. 'The MCO-team was on site on Monday, the test was on Tuesday, the preparations for the production of the bins on Wednesday, and the team could start on Thursday. Of course this also has to do with the organizational layers within Air Liquide, but was mainly due to the result-driven focus of Jan and his team.’ The project will be completed within about 4 weeks, without stopping the factory and without contaminating the cooling water. The team monitors this regularly, alongside monitoring the airflow from the cooling tower.

Enthusiastically Jan Cees ends his story: 'When the MCO-team started, I did not trust entirely that the sodium bicarbonate solution would work so well, I expected that dirt would still get into the water. The fact that we can continue without a factory stop is of great added value. It saves a lot of costs and prevents us from disappointing customers. The collaboration was very fruitful and pleasant, and definitely offers prospects for the future!'

Would you like to know more about this project or what Mourik Industry can do for you? Let us know and get in touch!

Mourik Industry
industry@mourik.com
+31-10-296 54 00
View all contact details
To overview
Mourik and third parties use functional, analytical and social media cookies or similar techniques. We do this in order to offer you an optimal experience and to analyze and improve the service of Mourik and third parties. Our partners in the field of analytics and social media have access to your use of our site. See our privacy statement and our cookie policy for more information. By clicking on accept, you agree.
Reject Accept