Mourik NV does groundwork on the Ecluse project 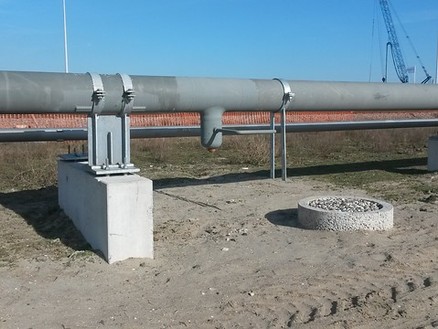 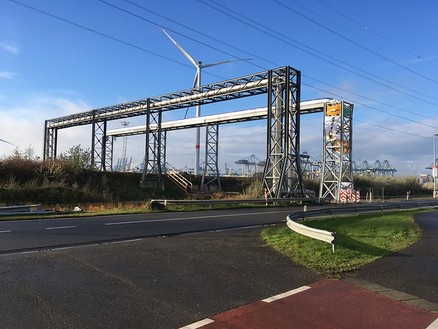 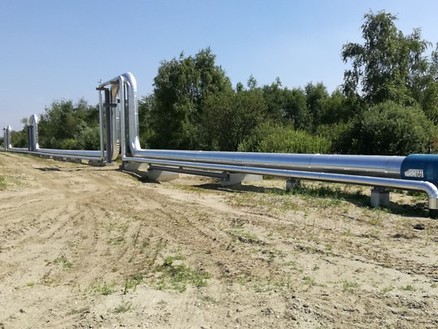 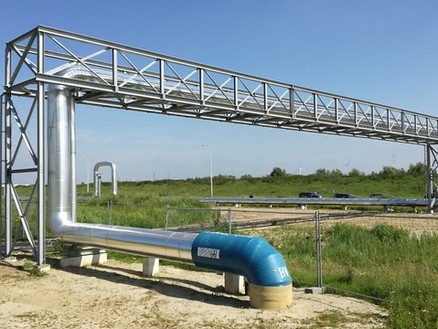 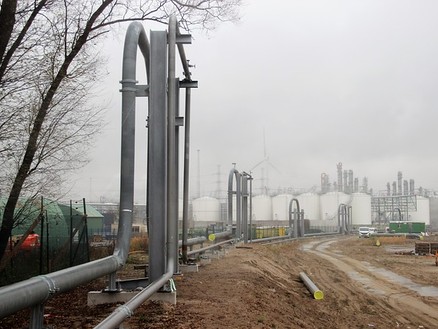 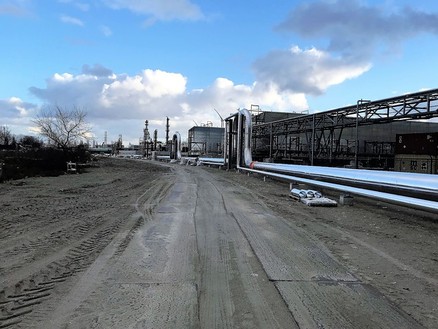 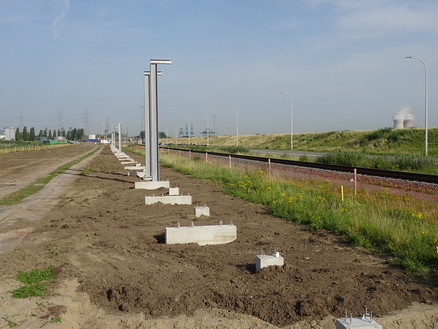 Mourik NV's responsibility in this 'green' project was the earthworks, pile foundations, pits, pipe racks, sleepers over which the pipework runs above ground, and the loops (which are necessary to absorb the expansion of the piping), both on public land and on the factory grounds.

From waste incineration to steam

In Doel, near Antwerp, the waste processing companies Indaver and SLECO incinerate 1 million tonnes of waste per year, which releases an enormous amount of heat. Until recently, much of this was converted into electricity in a turbine (supplying enough energy for 190,000 households). Additionally, the nearby chemical plants (Ineos Phenol, ADPO, Lanxess Belgium, Monument Chemical and Ashland Specialties Belgium) require steam for their production processes, which they had to generate themselves until recently.

Indaver, SLECO, Maatschappij Linkerscheldeoever (MLSO), grid company Fluvius, Fineg and water-link decided to join forces for the construction of the Ecluse steam piping grid. This consists of a network of insulated steam pipework that runs for 2.5 miles above ground and a little over half a mile underground to carry the steam to its industrial consumers. The steam is transported under high pressure (40 bars) and at a high temperature (400°C). Once the steam has been used, condensate is left behind.  This then flows back to Indaver and SLECO via the condensate piping, where it is used underway to heat the DP World buildings.

This project provides a CO2 reduction of 100,000 tonnes per year, which is the equivalent of 50 standard windmills.

More info on this ‘green’ project can be found at www.ecluse.be

Michel Mosselmans
Manager Work Planner Calculation Construction
mmosselmans@mourik.be
+32 3 54 54 361
View all contact details
To overview
Mourik and third parties use functional, analytical and social media cookies or similar techniques. We do this in order to offer you an optimal experience and to analyze and improve the service of Mourik and third parties. Our partners in the field of analytics and social media have access to your use of our site. See our privacy statement and our cookie policy for more information. By clicking on accept, you agree.
Reject Accept