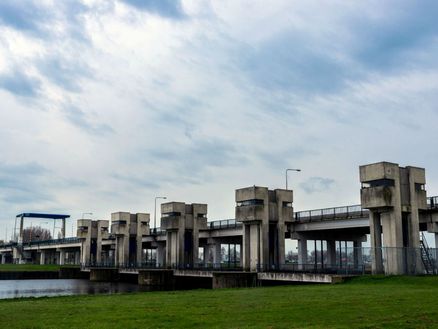 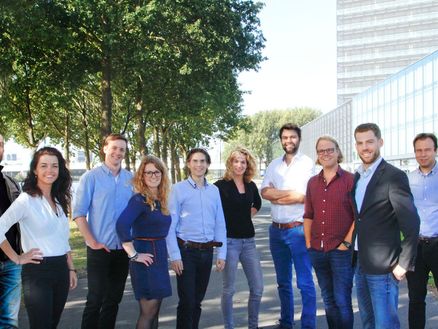 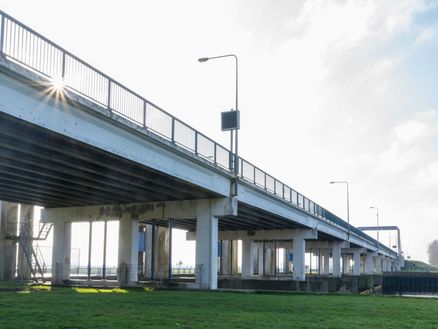 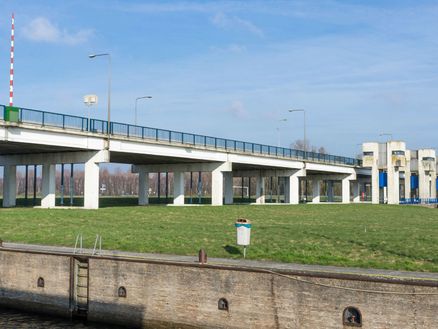 DOEN (Dutch for ‘do it’) is a project in which participants learn how cooperation between Rijkswaterstaat (the Dutch Waterways and Public Works department) and market parties can be further improved during the implementation of projects. The project is being carried out by the NU DOEN (‘do it now’) project team, which comprises DOEN (Rijkswaterstaat) and Combinatie NU (Mourik and BESIX). Together, we are ‘learning by doing’ during the renovation of the Nijkerker Bridge.

What happens when we do it completely differently?
Cooperating effectively, thinking logically, and only doing what makes sense, that’s what Project DOEN is all about. It’s not that we are the only ones who can do this: we are simply being given the scope to try a completely different approach. By not being bound by rules, we are challenged to think about things that would otherwise be seen as self-evident. This opens up a world of choices.

Our dream is to contribute to a fundamental change in the construction industry. We are doing this by experimenting with another approach to cooperation, learning from this, and sharing the lessons learned.

How it all started
After the Dutch public-procurement fraud affair, the relationship between Rijkswaterstaat and the construction market changed, with more distance being created and more rules put in place. Since then, when setbacks occur in a project, new clauses are added to the standard contract, which becomes thicker and increasingly complex.

The economic crisis also had its impact, with each of the parties mainly trying to emerge from the collaboration as unscathed as possible. This is, of course, a real shame. After all, every project is a great opportunity for Rijkswaterstaat to improve the infrastructure of the Netherlands, and for market parties to keep innovating and doing the work they’re good at. For this reason, both Rijkswaterstaat and the market parties feel the need for a fresh approach – for different, better cooperation.

Project DOEN was launched by the Dutch commissioning authorities’ forum early in 2013. Former Rijkswaterstaat director general Jan Hendrik Dronkers adopted DOEN as a Rijkswaterstaat project. He charged the DOEN project team as follows: ‘Think how you would like to handle matters if there were no rules. If you then encounter any rules that hinder this, consider how to deal with this creatively. All rules are open to discussion, except those specified by law. When considering matters, try to break out of the current frameworks. Be adventurous, but not naive.’

‘The contact is more important than the contract. Does that mean the contract is not important? Of course not. The contract is there to arrange the necessary matters. What should be paramount, however, is conduct and culture, a sense of mutual equality, taking each other seriously, carefully considering each other's interests, and respecting each other. That is a genuinely new approach; that is breaking through traditional patterns.’ Jan Hendrik Dronkers - Former Rijkswaterstaat director general

NU DOEN
So, Project DOEN was the brainchild of Rijkswaterstaat. Since its inception, many positive steps have been taken, and the DOEN concept is being put into practice in the renovation of the Nijkerker Bridge. Rijkswaterstaat no longer stands alone though: since October 2016, the DOEN project team (Rijkswaterstaat) and Combinatie NU (Mourik and BESIX) have formed a new project team, NU DOEN.